TV Advertising Cost: How your business can take advantage 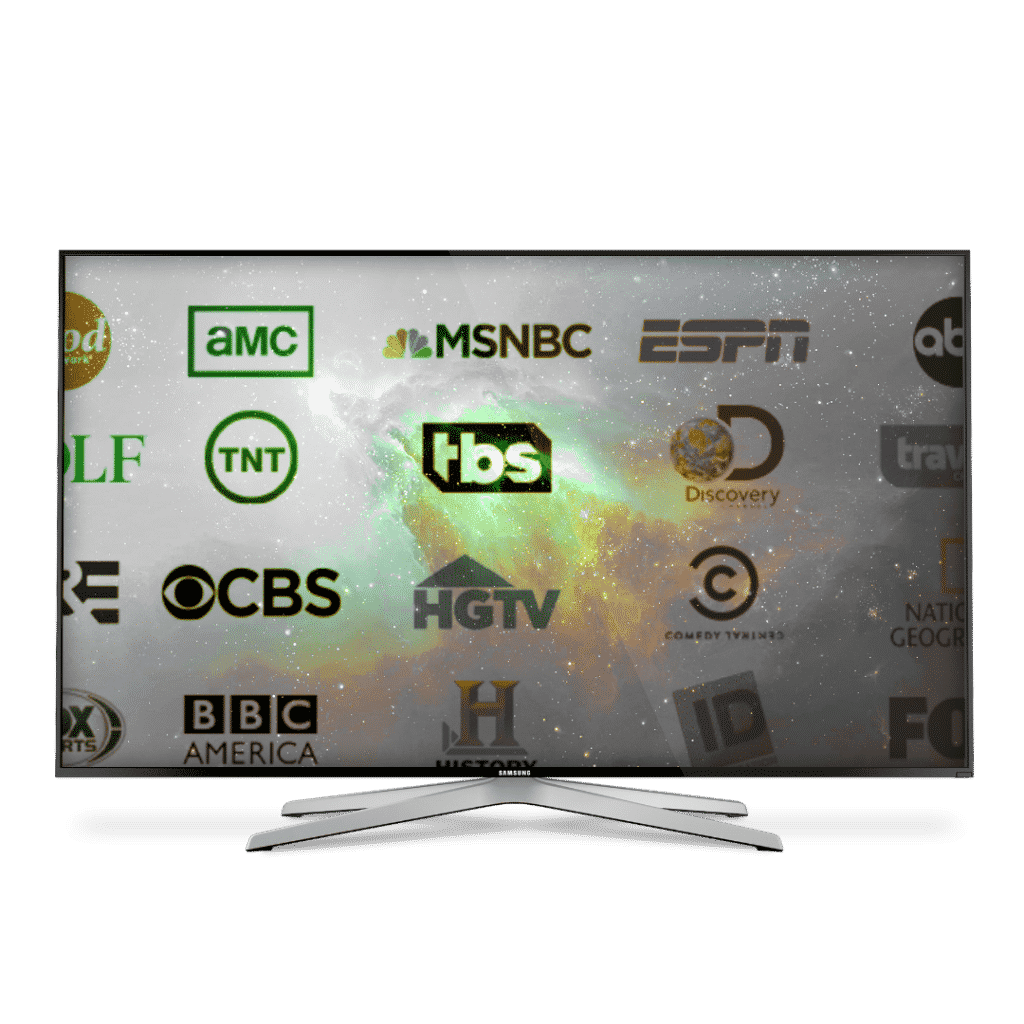 How Much Does TV Advertising Cost 2022

TV advertising costs vary from country to country. In the United States, a 30-second commercial spot on a popular prime time TV show can cost about $100,000. However, in some European countries, it costs less than $10,000.

Depending on the market, the average cost of a 30-second TV advertisement will be around $8,000.

This figure can vary based on whether the TV commercial is broadcast or cable and how many viewers they have. Hopefully the kids aren’t hogging the TV with their video games — but that’s another article. 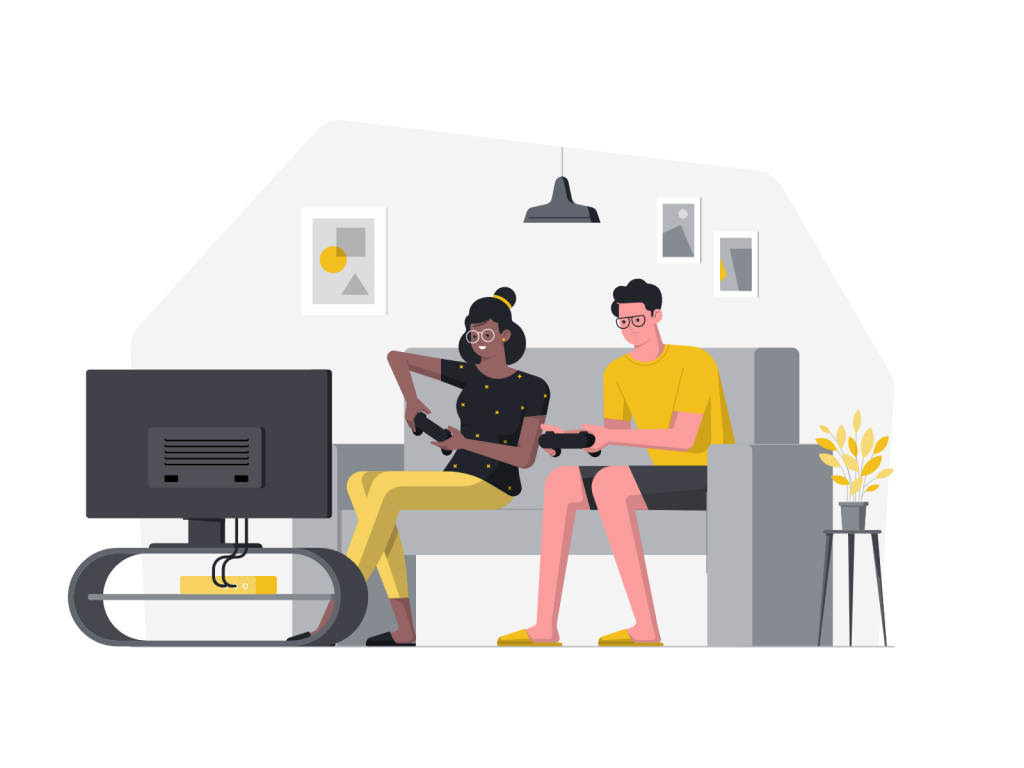 It is likely that the cost of advertising on local TV will go up in the next five years. With fewer people tuning in, networks have to find other ways of making money. In the foreseeable future, it is believed that advertising prices may end up rising.

TV ad prices are highly variable depending on a number of factors, including airtime, dayparts, geographic location and program type. TV ad prices for daytime programming range from $500 to $4 per second of airtime; primetime programs can run from $1,000 to $10,000; network commercial rates can be as high as $25,000 per 30 seconds for sports events like Super Bowl.

Check with your local Television station for specific cost to advertising on TV.

The Super Bowl is a spectacle that has been going on for over 50 years. What started as a simple game between teams has evolved into a full entertainment experience. The game attracts 100 million viewers and the associated advertising can cost up to $5 million per 30-second spot.

It is one of most followed sporting events in America and the world, with viewership exceeding 106 million in 2017. The Super Bowl commercial cost has a reputation as one of the most expensive advertising slots to get your brand out there.

In general, finding out how much does a tv commercial cost to air depends heavily on your budget. Advertisers are increasingly spending more on TV commercials in the Super Bowl.

Since it’s one of the most watched events in America every year, with just 30 seconds you have to make an impactful message in order to convince viewers and persuade them into purchasing your product or service. Engagement is a major key performance indicator for advertisers to understand how much TV ads cost.

How to Effectively Promote Your Brand on TV

TV ads can be an effective way to reach more people, but as mentioned earlier they have a high cost. TV networks are always looking for ways to stretch their budgets and produce new content, while providing advertisers with a level of engagement that can’t be matched elsewhere.

This is where targeted ads on CTV come in to fill that void. Any business can target on CTV and take advantage of local tv advertising cost. We’ll discuss Connected TV advertising cost in a moment.

One of the most successful ways to promote your brand on TV is by creating ads that will air during popular programs. These ads are often called “in-program” ad placements because they air during a given program’s allotted commercial break.

TV advertising continues to be a great way to target consumers on a mass scale. It’s also a major factor in increased TV advertising rates. TV provides an emotional connection that other mediums just cannot offer. Check out how much does it cost to produce a 30 second commercial here. 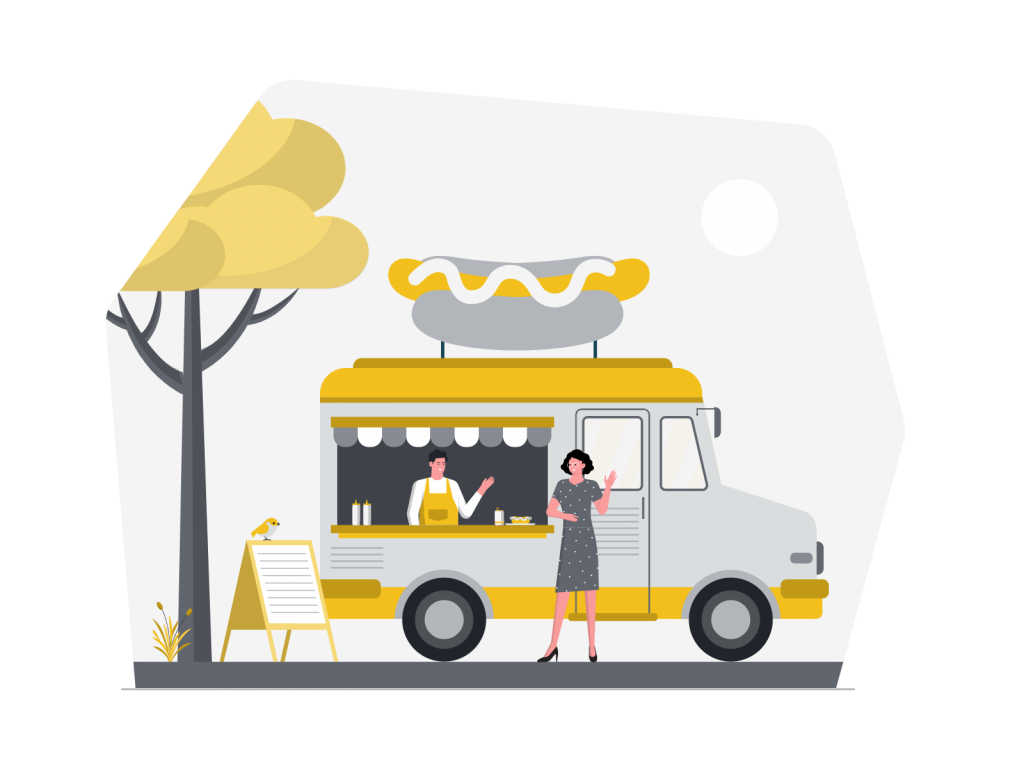 Can You Really Afford TV Advertising for Your Business?

Thanks to Connected TV Advertising (CTV), the answer is a very loud yes. The rise of CTV adverts drive people to buy products and watch content. Check out the cost of advertising on Connected TV versus linear TV here.

Now with established technologies such as Fire TV, Tubi TV, and Roku TV, advertising is on TV is an option to all businesses. Connected TV offers a better advertising experience than traditional TV — and in most situations a low cost alternative to buying traditional TV ads.

It allows brands to use their creativity in designing ads that are targeted towards the viewer’s age group, geo location, and interest without disrupting the viewing experience of other people in the home.

Connected TV advertising range from $10.00 to $45.00+ in the industry. Ads by Popcorn Trailer makes this option financially manageable for small businesses through monthly CTV advertising packages.

Traditional TV ads are more expensive than ads on other platforms, especially if you’re looking to hit the larger markets. But there are some advantages. It reaches a very wide audience, and it is a great way to establish a brand’s identity.

But before implementing a linear TV marketing strategy, you need to take into consideration the following aspects:

💡 Check this out: Explore advertising with Connected TV on Ads by Popcorn Trailer. Our done-for-you platform will help you grow your business on the largest TV networks. Get a quote. 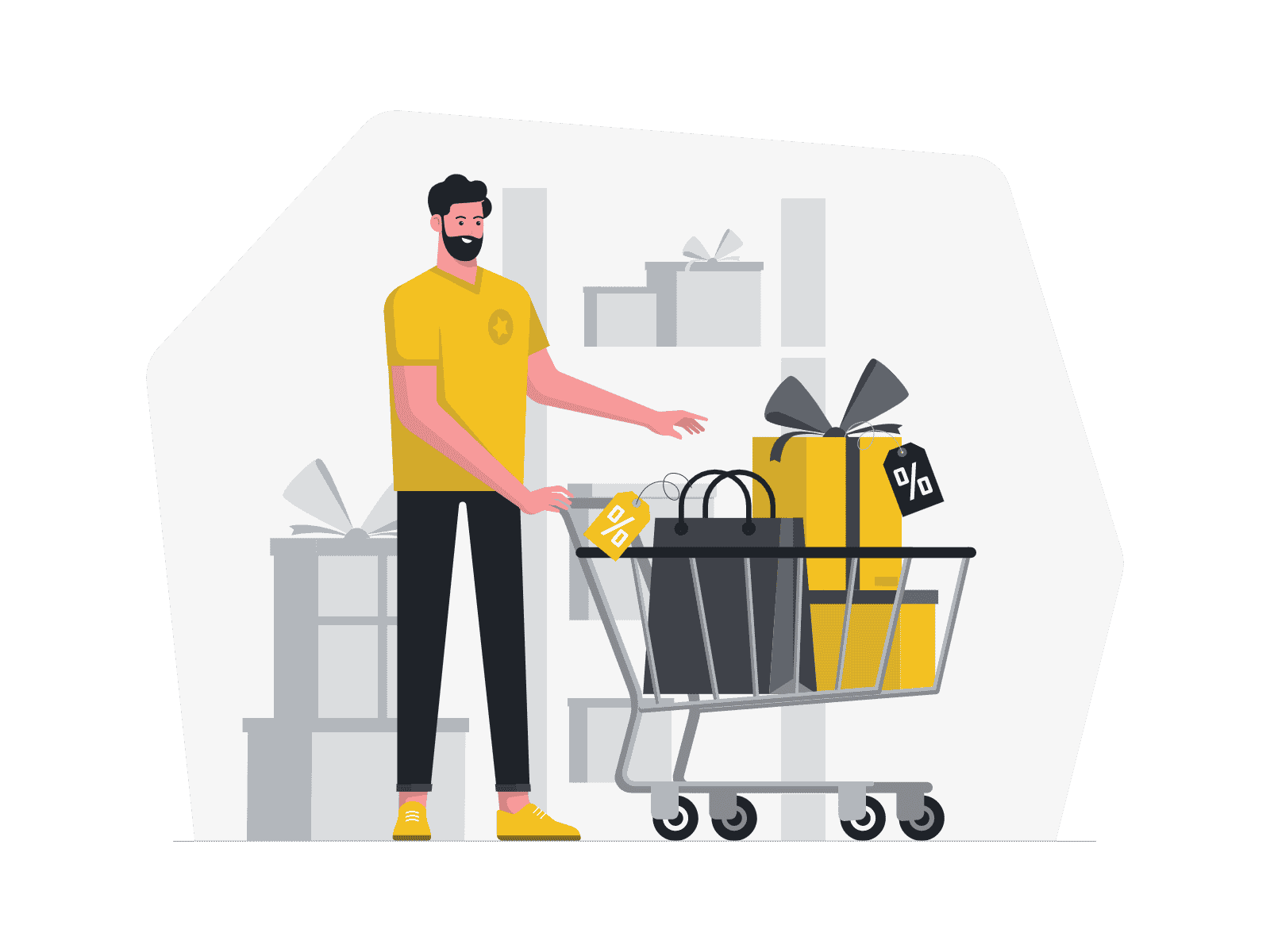 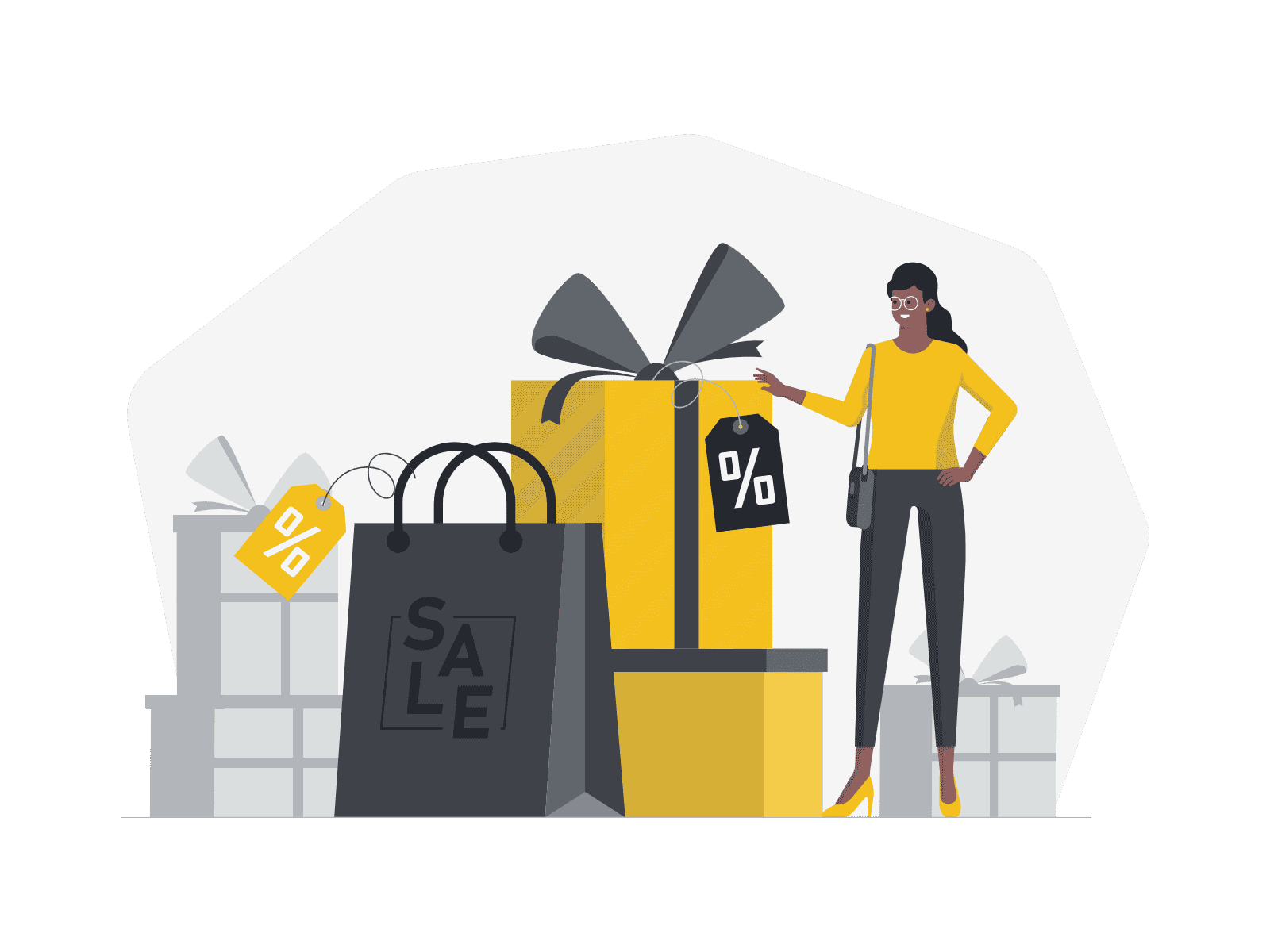 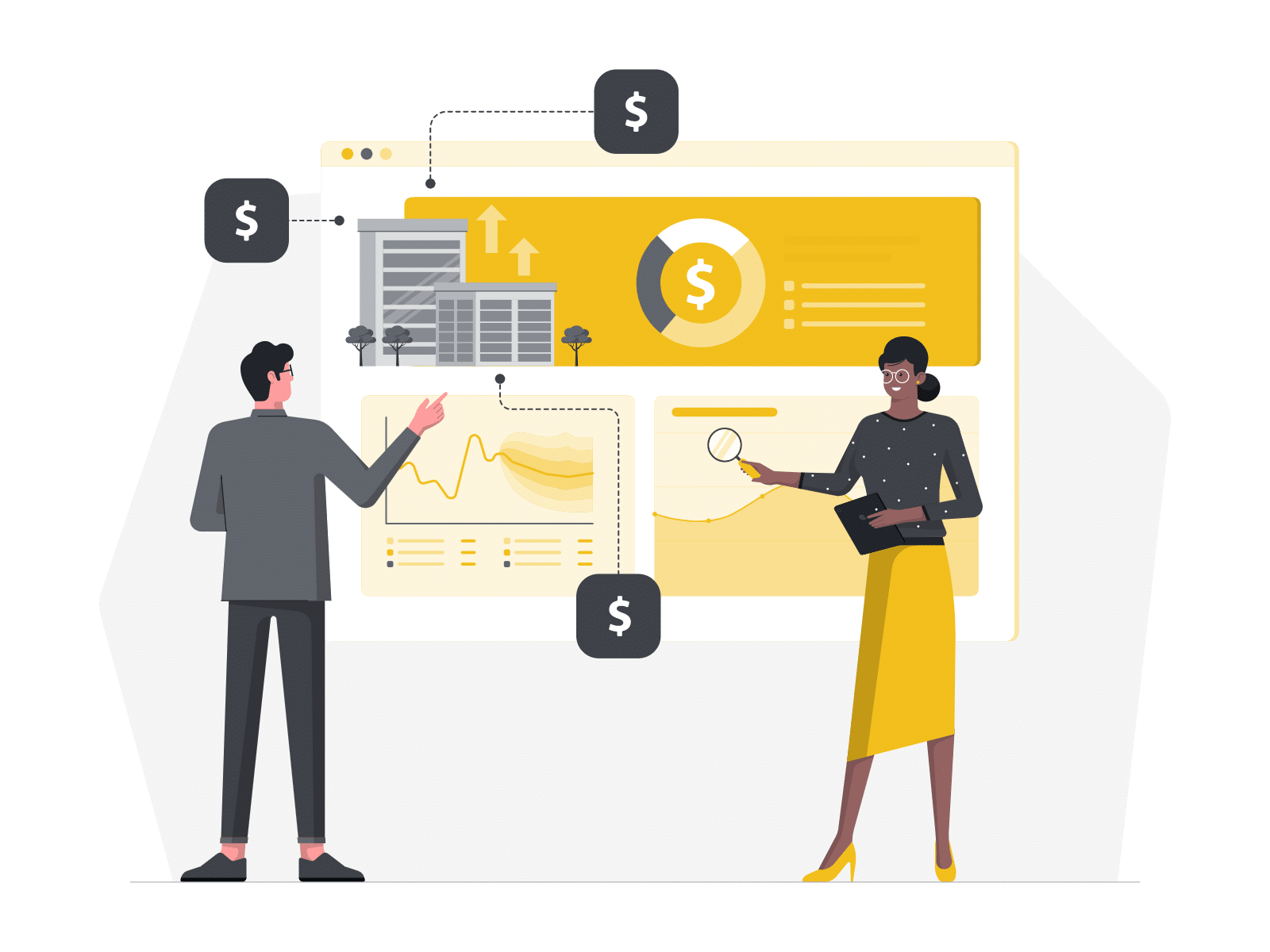 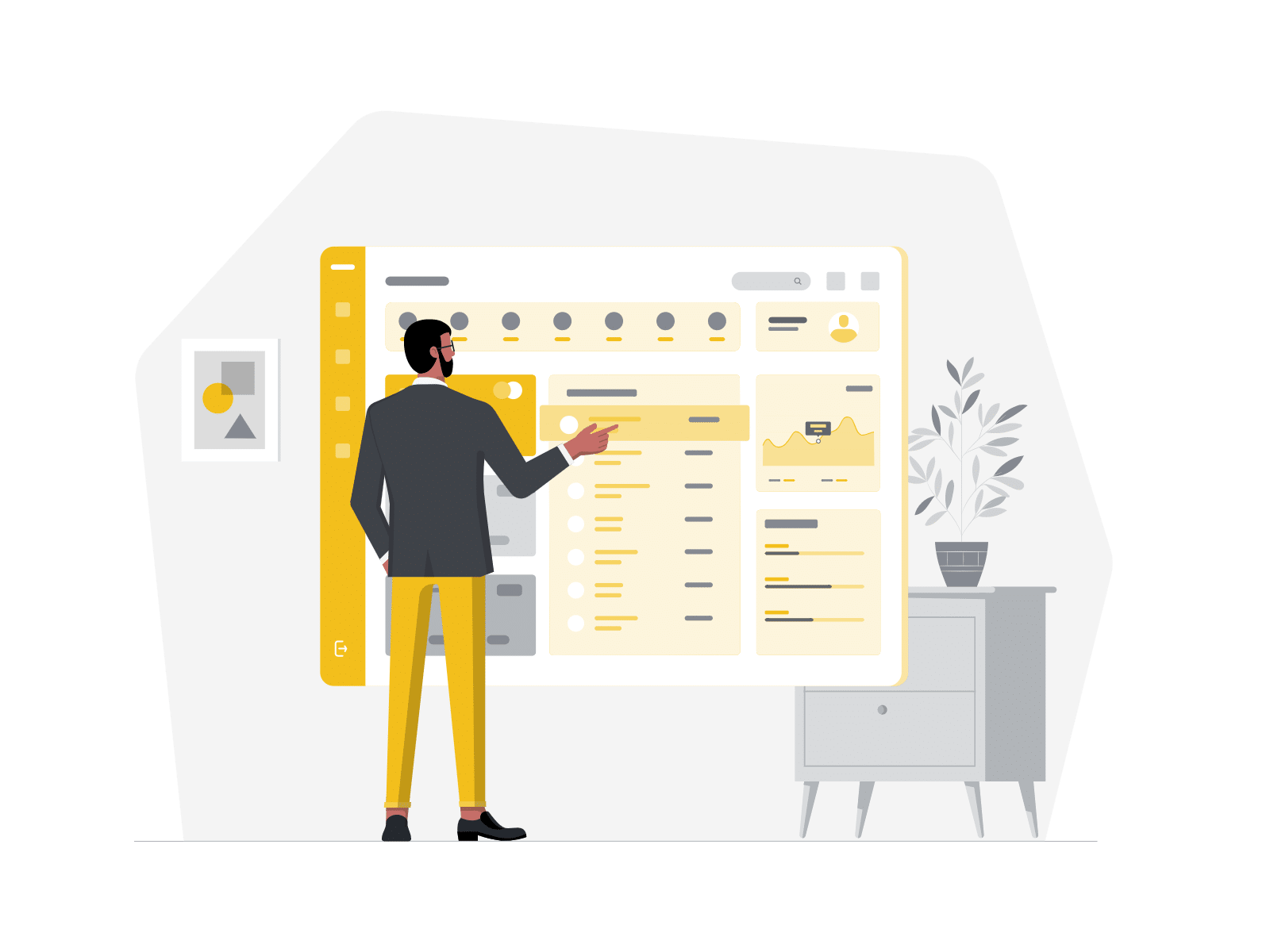 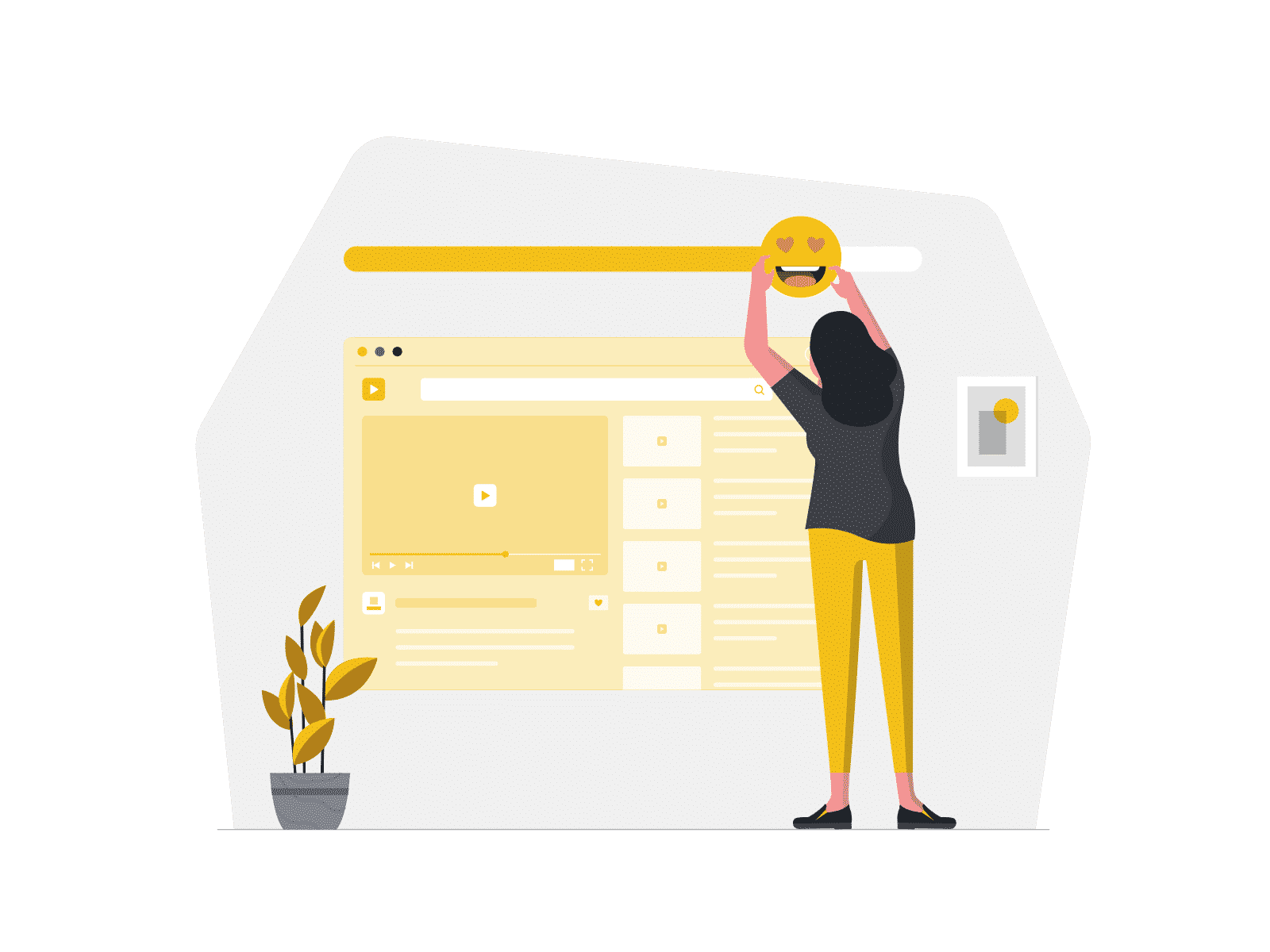